What Happens to the U.S. Midwest When the Water’s Gone? 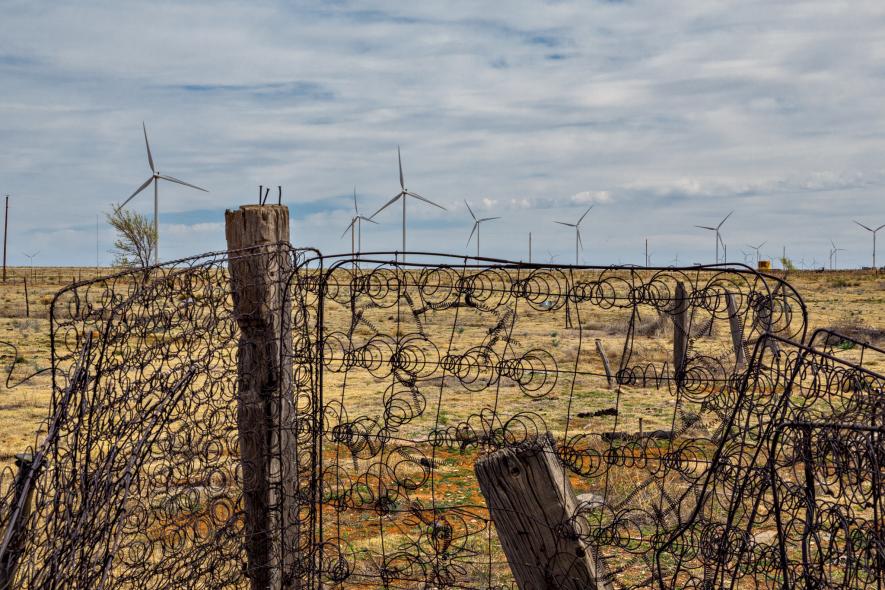 “For the past 60 years, the Ogallala has been pumped out faster than raindrops and snowmelt can seep back into the ground to replenish it, thanks largely to irrigation machinery like the one sleeping nearby. As a result, in parts of western Kansas, the aquifer has declined by more than 60 percent during that period. In some parts, it is already exhausted. The decline is steady now, dry years or wet. In 2015 rain was exceptionally heavy—50 to 100 percent above normal. Even so, water levels in the wells dropped again. Wilson’s field report will put the best face on it, noting it was the slowest decline in five years.” Read more from National Geographic