What if another Harvey Hits? 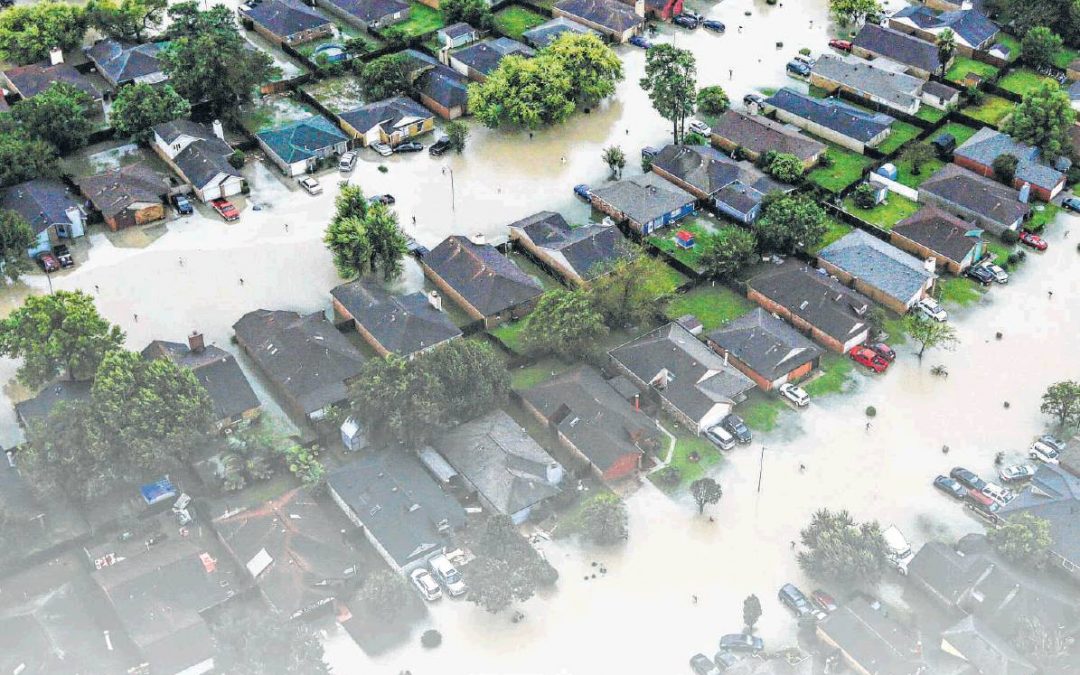 On Aug. 24, 2017, we all watched the radar screen on the news as the storm gained energy in the Gulf of Mexico and began making its way toward the Texas coast. No one understood the unprecedented rainfall that was about to hit portions of Texas and Louisiana over the next five days, nor the devastation that would be left in its wake.

As the storm made landfall, it destroyed homes and businesses in Rockport, Refugio, Port Lavaca, Port Aransas, Beaumont, Bastrop, Houston, and many other coastal and East Texas communities. The hurricane resulted in the death of 93 Texans, with many others at risk as they evacuated their homes in the middle of the night as the water rose….Read more from San Antonio Express-News