Why a Chinese billionaire bought 140,000 acres of land in Texas 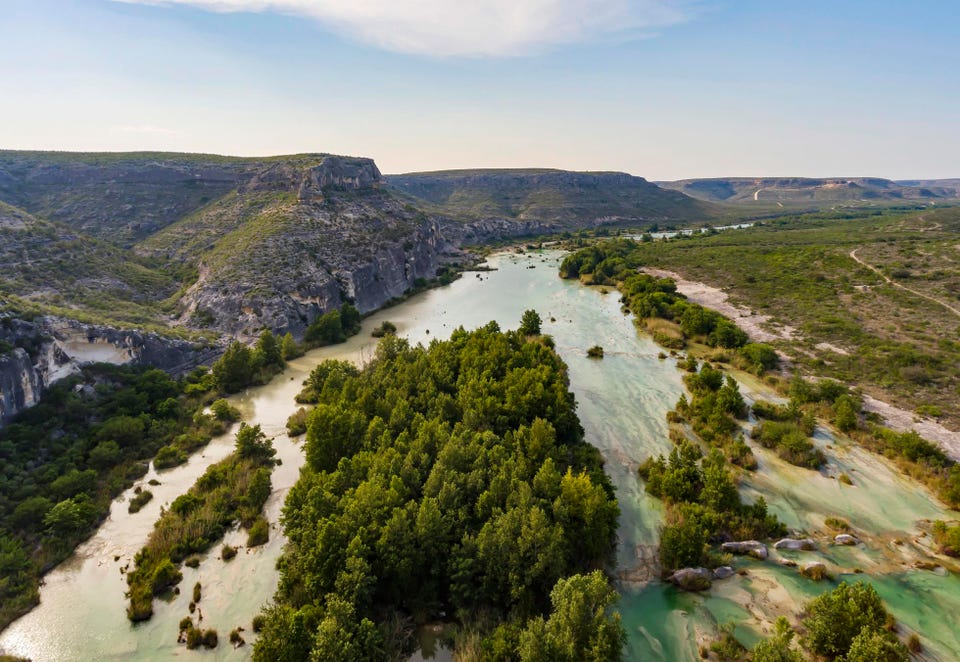 On June 7, Texas governor Greg Abbott sat down at a desk in the state capitol and, flanked by a half-dozen lawmakers, put pen to paper for a ceremonial signing of the Lone Star Infrastructure Protection Act. “As far as I know this is the first law of its kind by any state in the United States of America,” he boasted. The bill’s purpose: Prevent business entities associated with “hostile nations” from accessing the Texas electricity grid and other pieces of “critical infrastructure,” including computer networks and waste treatment systems.