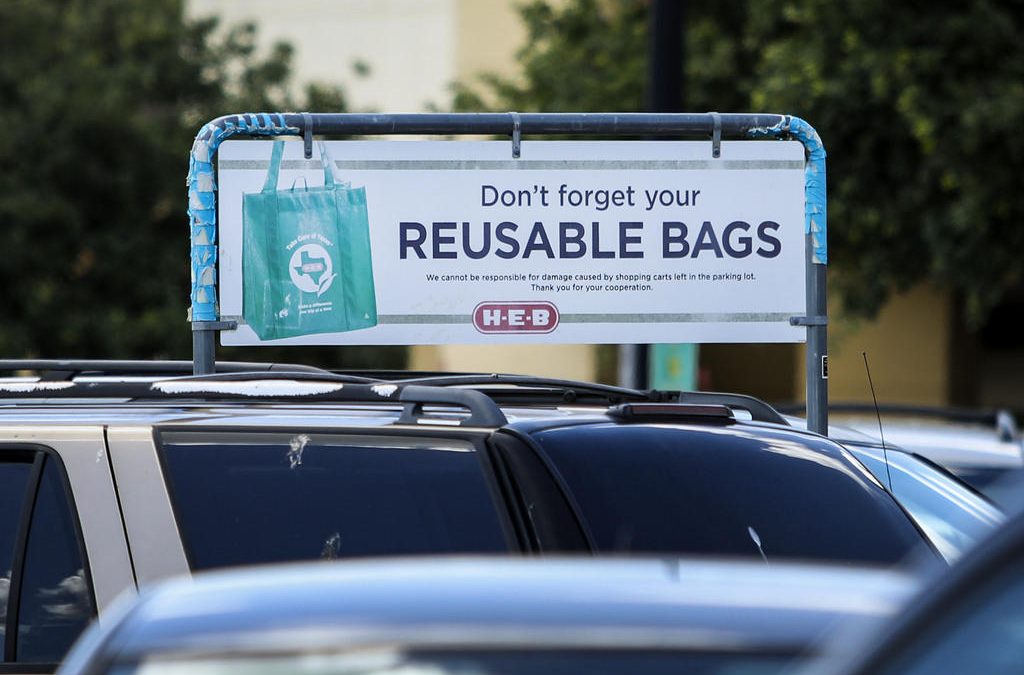 Austin is ending its ban on free single-use plastic bags at stores and restaurants after a state Supreme Court ruling against a similar ban in Laredo. But repealing the ordinance, commonly known as the “bag ban,” doesn’t mean every store will start handing them out again.
“In Austin, where people shop their environmental values, I think large retailers are going to continue the policy of not giving away single-use plastic bags for free,” says Rick Cofer, one of the people who spearheaded the bag ban while serving on what was then called the Solid Waste Advisory Commission…read more from KUT News.