Will exotics wipe out whitetails? 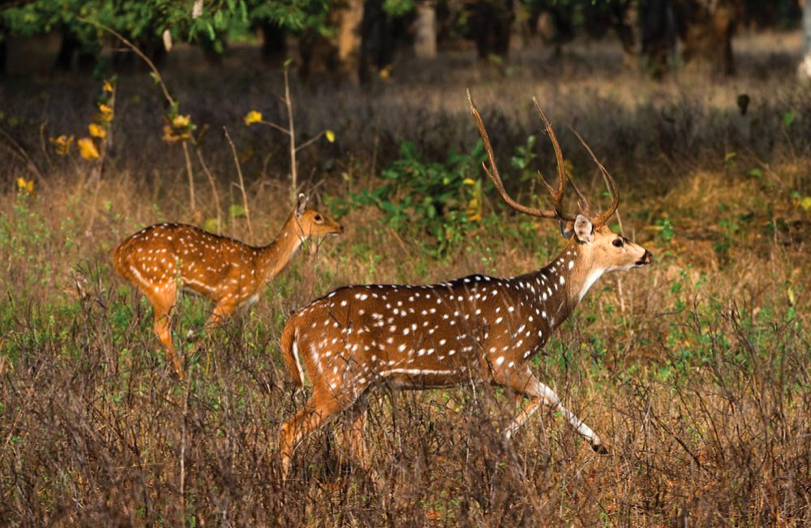 Exotic deer were brought into the Texas Hill County in the 1930s. Exotic numbers began to increase rapidly in the 1950’s, with the birth of the hunting industry. Exotic surveys by Texas Parks and Wildlife Department began in the 1960’s. At that time, there were 13 species and about 13,000 animals. The last survey was in 1996. At that time, there were 190,000 animals and 76 species. According to the Texas Exotic Association there are now over 250,000 exotics.
The Kerr Wildlife Management Area has conducted food habit studies on axis, sika, fallow, blackbuck antelope, and aoudad.
Read more from Texas Fish & Game Magazine here.