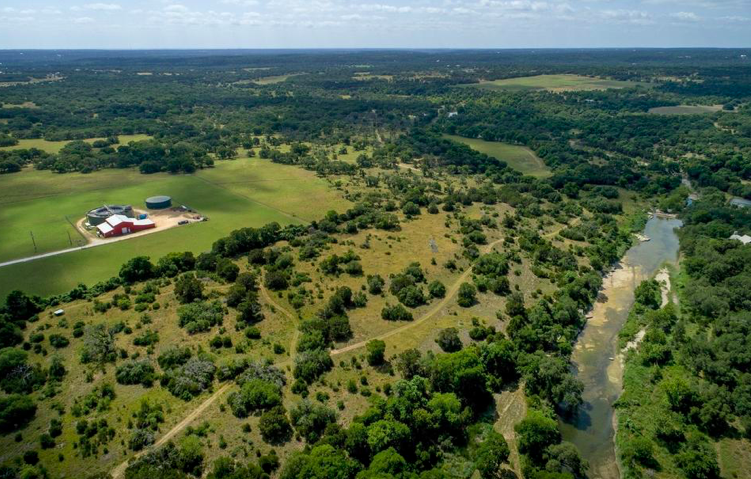 The picturesque town of Blanco; a planned Christian recreational adventure camp in Bandera County; a Kerr County alcohol and drug addiction rehabilitation center hoping to treat more patients; a proposed subdivision in Comal County, just upstream of a state natural area — all these corners of the Hill Country, and others, have proposed building sewage treatment plants.
In each case, downstream neighbors have organized, determined to thwart, limit or transform the proposals as they worry that nutrientrich effluent will lead to unsightly algae blooms, choking sunlight and oxygen from underwater flora and fauna — or worse.
If nothing else, the proliferation of plants — at least eight in a five county area, awaiting state approval or under construction — that would discharge treated sewage into creeks and rivers confirms how much the Hill Country is booming.
“It doesn’t matter where you live,” said David Graham, an engineer whose firm is contracted to build at least two of the planned treatment plants. “Everybody has to go to the bathroom.”
Read more from The Austin American-Statesman.