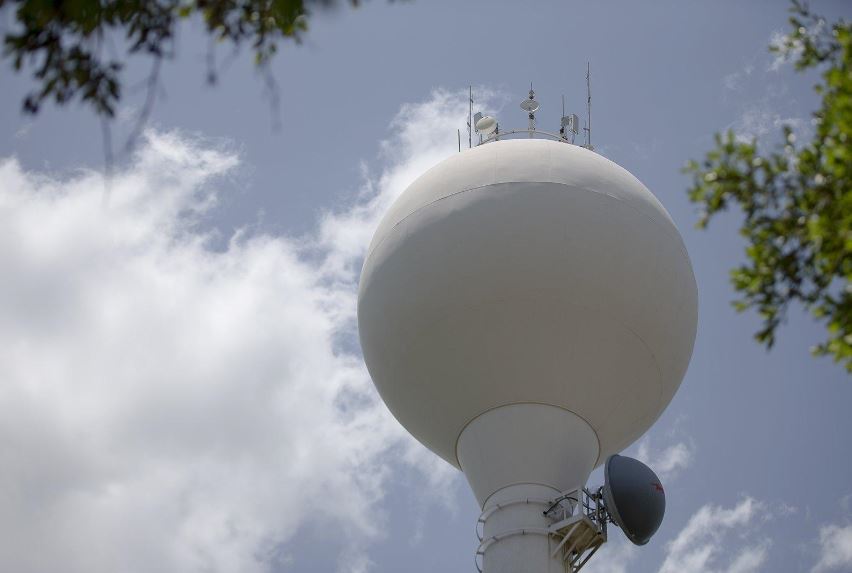 David McCullough’s phone rang. It was Home Town Donuts in Johnson City, and their internet service was down.
He raced through his house to find his laptop, which would allow him to diagnose the issue, but not before cracking four metatarsal bones in his foot.
He couldn’t stop for a broken foot, though, because he and his wife, Ginger, have an internet company to maintain. On the way to the emergency room, they dropped off a wireless hotspot at the doughnut shop.
A few hours later and wearing a protective boot, David climbed the town’s 220-foot-tall water tower to fix a cable that was affecting roughly three dozen customers.
Now, three months later, David’s foot is healed, and they’ve hired two additional employees to help in the field. But the pair still feel the urgency of running Hill Country Wireless, which has become the largest high-speed internet provider in Johnson City, a town of roughly 2,000 people.
Read more from Nicole Cobler with Austin American-Statesman here