With Texas back in drought, watering cutbacks resume in San Antonio 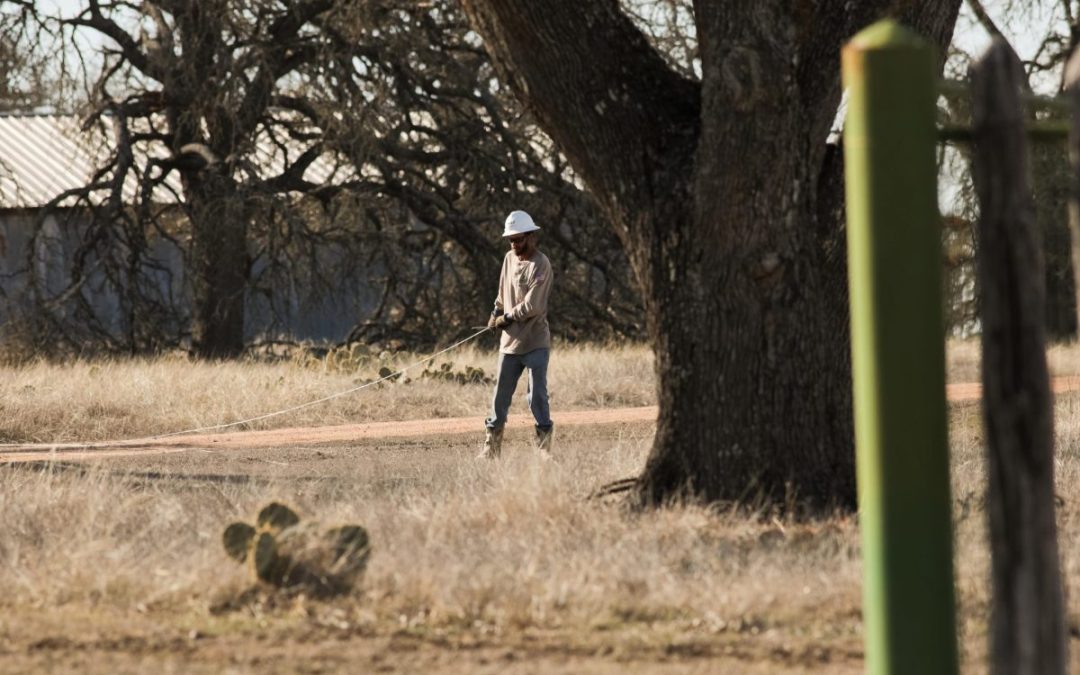 Only two months ago, Texas residents were still watching snow melt from a historic winter freeze. But with little moisture over the past several weeks, drought conditions are now spreading across the state.

For the first time since 2018, San Antonio officials on Tuesday declared Stage 2 drought restrictions that only allow watering outdoors once per week between 7 a.m. and 11 a.m. and 7 p.m. and 11 p.m. San Antonio has received only 3.15 inches of rain so far this year, less than half of the normal amount of just over 7 inches, according to National Weather Service records.