Oct. 16 last day to comment to keep Texas billboards from doubling to 85 feet 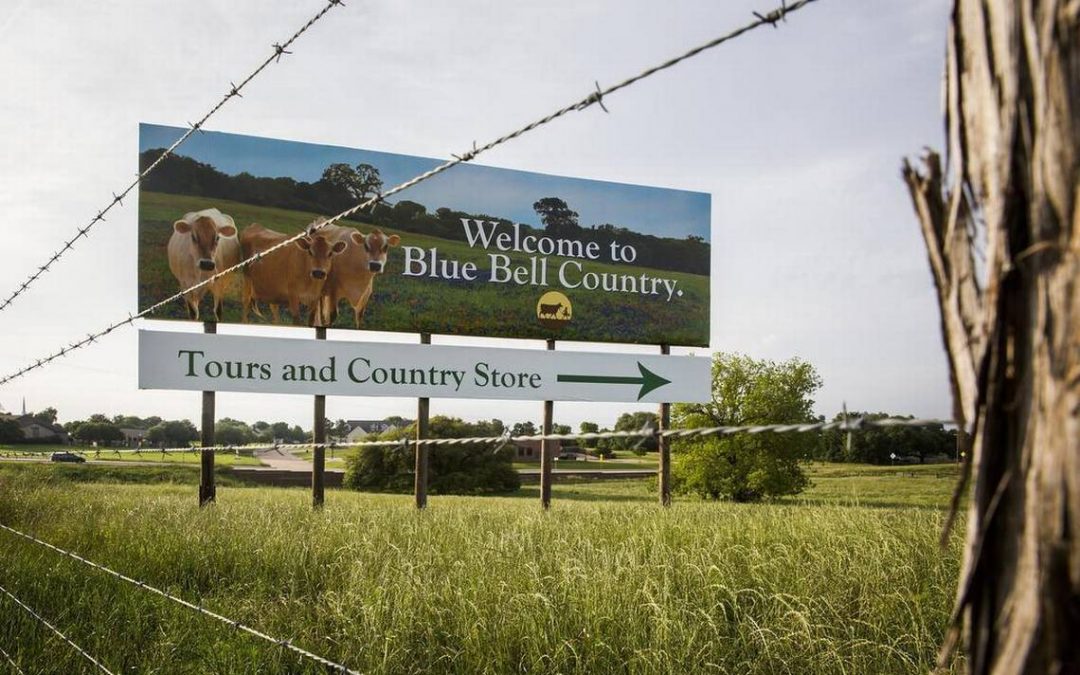 Imagine driving across Texas and seeing billboards suddenly stretching twice as high, marring your view of the landscape.
A scenic advocacy group fears this could be the result of proposed new rules from the Texas Department of Transportation.
For decades, the maximum height for billboards has stood at 42 1/2 feet. But the proposed rules state that “a sign existing on March 1, 2017 may not be higher than 85 feet.” That’s taller than an 8-story building… Read more from Star-Telegram
The last day to submit comments to TxDOT is Monday, October 16, 2017. Submit your comments online here: www.scenictexas.org/urgent-legislative-action-letter

From Scenic Texas:
URGENT PROBLEM: Every billboard along a federal highway in Texas is scheduled to double in height to 85 feet under TxDOT’s proposed rules.. UNLESS there is an overwhelming show of public support to keep billboards at their current height of 42.5 feet. And the TxDoT Commissioners are being flooded with billboard industry letters asking that they be allowed to raise their billboards to unlimited heights!!!  Even if you have written before, we need you to write again—in fact, we need each person receiving this alert to write within the next 10 days so every opinion will be counted as part of the official public record. This is our LAST and ONLY opportunity to possibly stop this outrage….
no second chances!
SOLUTION, TAKE ACTION! Click here to send a letter that will be submitted as your official public comment. TxDOT will compile all comments and consider them before adopting its final rules. MOST IMPORTANT—please share this alert with all your personal networks, including social media. We need numbers, and this is our ONLY chance to officially weigh in!  This outrageous height increase will serve no public purpose, create new driver distractions, and benefit the billboard industry only—an industry TxDOT is mandated to regulate, not accommodate.
TIMING:  While we ask for you to submit your comments within 10 days, the final deadline is 5 pm, October 16th. Or you may give comments in person at the Public Hearing in Austin at 9 am, Tuesday, September 26, 125 East 11th Street, Ric Williamson Hearing Room.
Thank you for speaking up!
Margaret Lloyd, Vice President, Scenic Texas
P.S.  To see the proposed rules, go to  http://ftp.dot.state.tx.us/pub/txdot/get-involved/row/092617/092617-minute-order.pdf   Height is Rule 21.189. Subsection (a)—it states that a commercial sign (billboard) may not be erected that is taller than 42.5 feet. So (a) applies to the erection of new billboards only—this means that ALL existing billboards would be allowed to be raised as tall as 85 feet, as shown in subparagraph (g).  According to TxDOT, this new rule would apply to about 15,000-20,000 existing billboards.