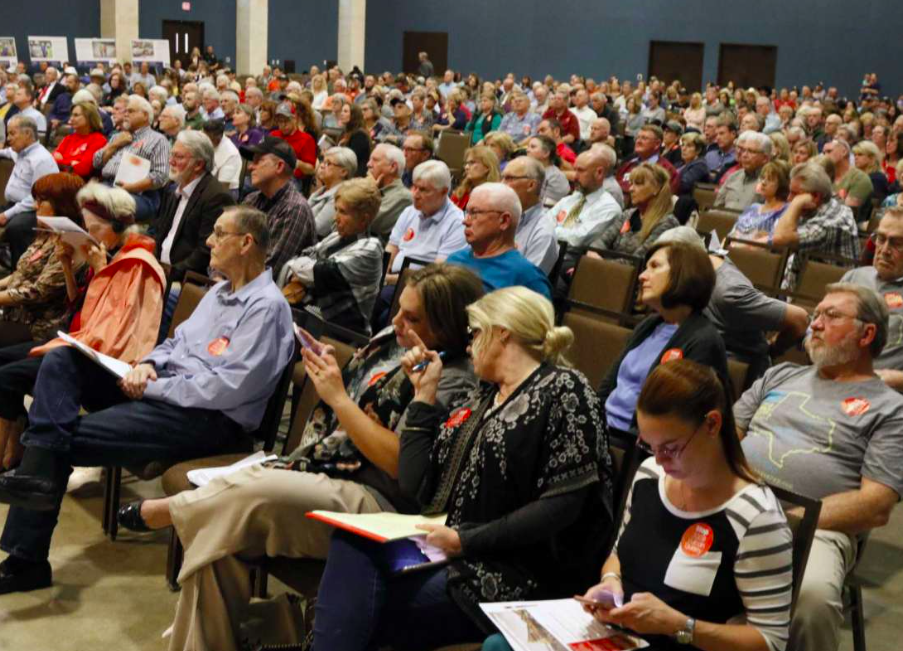 As expected, the Texas Commission on Environmental Quality on Wednesday granted numerous requests for a contested hearing on an application by Vulcan Construction Materials for an air permit to operate a limestone quarry in Comal County.

If approved, the project would be developed on a 1,500-acre site at the intersection of Texas 46 and FM 3009. It could be operational for 80 years.

The commission also designated 12 people and two organizations as “affected parties,” giving them standing to have their individual concerns addressed in the hearing. It rejected numerous other requests, including those from the Comal Independent School District and the cities of Bulverde and New Braunfels.

“Often the requests were based on issues outside the TCEQ’s jurisdiction, such as concerns about property rights or traffic,” commission Chair Jon Niermann said when explaining some of the rejections.