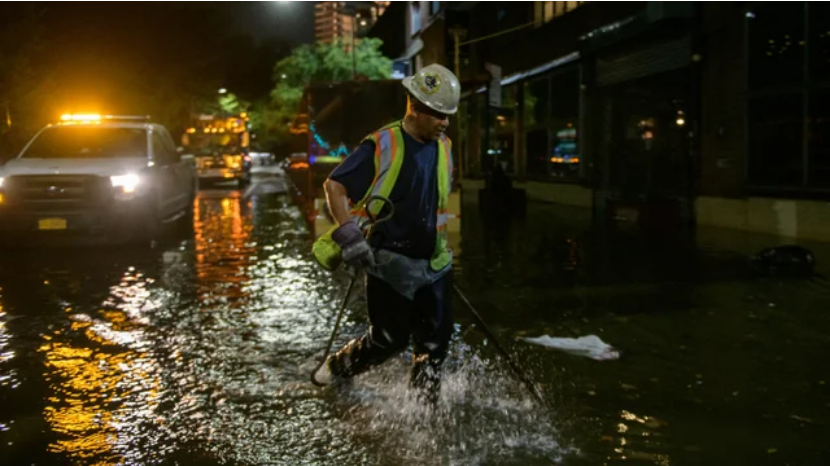 The White House on Tuesday announced a series of new proposals for climate initiatives, including new building standards for structures in flood-vulnerable areas.

In the fact sheet, the Biden administration announced a comment period for an update to the National Flood Insurance Program’s (NFIP) standards for floodplains. The last major update to the standards took place in 1976.

Read more from Zack Budryk with The Hill here.